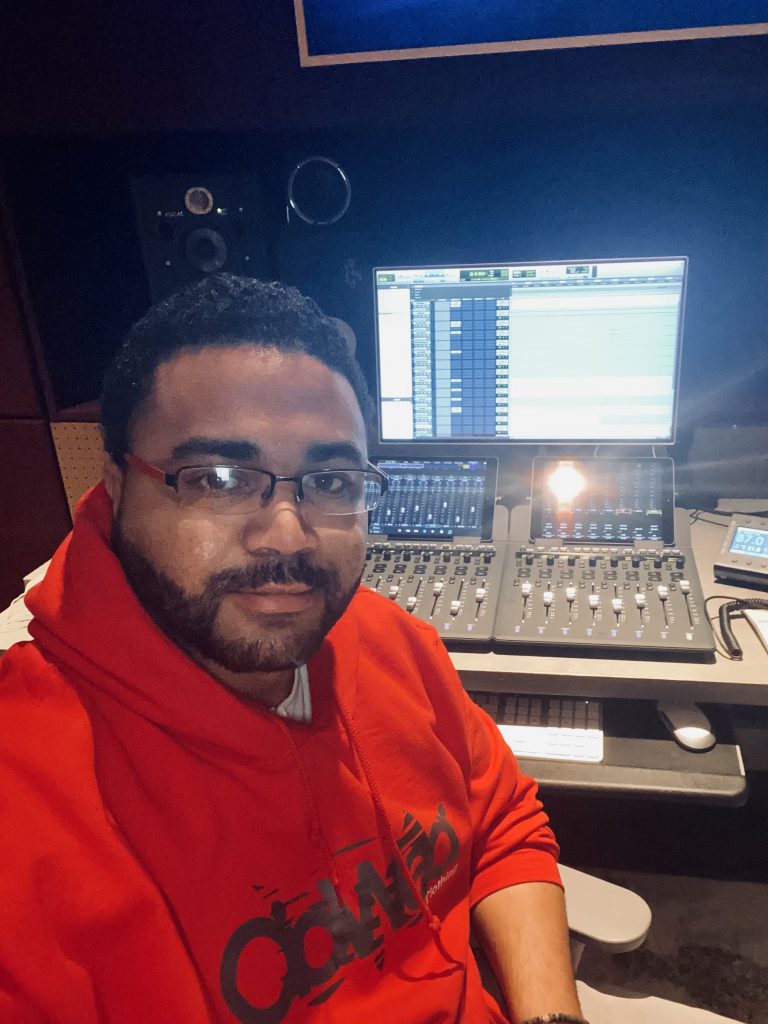 Q: Can you describe your journey as a music maker?

A: Edilberto De Jesus Rodriguez is a music producer from the Dominican Republic who began his career in 2008 making beats for a music group called F.O.M.O. After four years making beats and producing songs for the group mentioned above, he went his own way and began his journey as an independent producer. The first step he took was creating an instrumentals album “Old Beats Vol. 2” mastered by Multi Platinum producer/audio engineer, Dow Brian at Underground Productions. After three years collaborating and making new rhythms, he decided to expand his knowledge and attend an audio and marketing workshop at Circle House Studios, studio founded by the Bad Boys of Reggae, Inner Circle. “Late Night Trips” is the name of his first instrumentals EP released in 2018, mix and develop at the old facility of The Record Co. Boston, MA. This Instrumentals EP was inspired by his journey as an Uber driver and all the memories he received when people listened to his music and the music of others. artists.

In 2020, during the pandemic, there was the opportunity to release “MiESENCIA” The Mixtape, a varied mixtape with different musical rhythms and artists from different cultures and styles. This mixtape features the talented HipHop legend Shi360 and Dub/Dancehall super star Clinton Sly. Master in collaboration with Charles Wakeman a Grammy Award winning engineer for Albums like “Distant Relatives” and “ Revelation, Pt. 1: The Root of Life”.

Q: How long have you known TRC?

A: How long I have known about the organización? About three plus years.

Q: How’s it been going in the new TRC studios?

A: My experience at the new facility of The Record Co. Well, this experience really started back in my first session at TRC in 2018. The discipline of every member of the organization is something that I relate to. During the pandemic even before the new facility reopened it was very helpful staying connected by social media, just because every piece of information that they provide has been very useful for my project and personal life. That’s why when they were back open I schedule a session to mix and develop a new record called “Asi (Remix)” and it has really help reach a broader audience. Thank you TRC.

Q: Where can we find some of your more recent projects?

A: Entering the year 2021 Edilberto Rodriguez (Giga Beat), is currently working on a new album featuring artists from Africa and others places of the world in what would be a great compilation of classics and bangers, focusing on promoting awareness of social injustices and love.
Giga Beat Productions. More than music an experience. Check out more here. 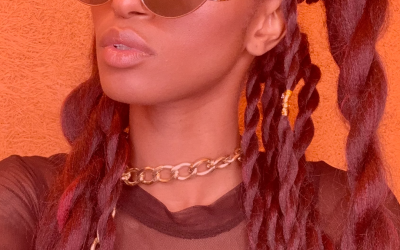 Meet A Maker: MALiA The Model